The floor may be the end for most people, for us

it is just the beginning 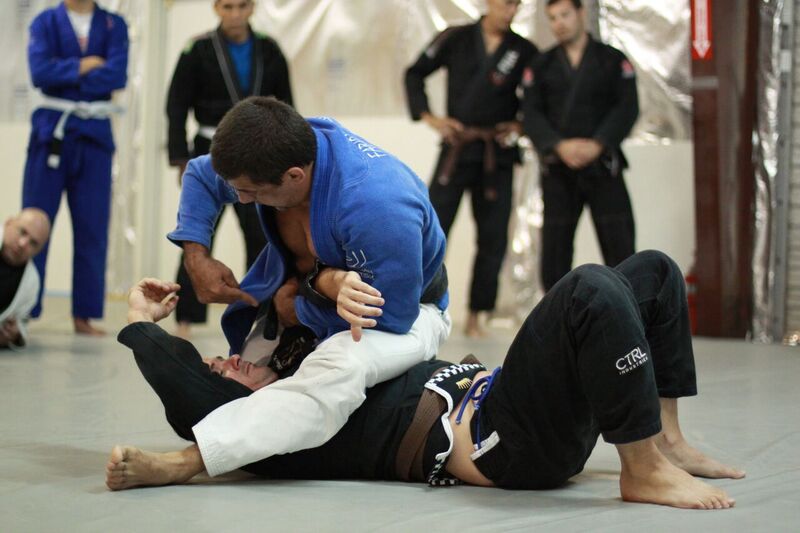 Discover who you are inside

Learn About The History

Brazilian Jiu-Jitsu or ( BJJ ) revolves around the concept that a smaller, weaker person can successfully defend themselves against a bigger, stronger, heavier opponent by using leverage and weight distribution, taking the fight to the ground and using a number of holds and submissions to defeat them.

BJJ training can be used for sport grappling and in self-defense situations.  Sparring, commonly referred to as “rolling” within the BJJ community, and live drilling plays a major role in training and the practitioner’s development. BJJ can also be used as a method of promoting physical fitness, building character, and as a way of life.

Why is BJJ beneficial for 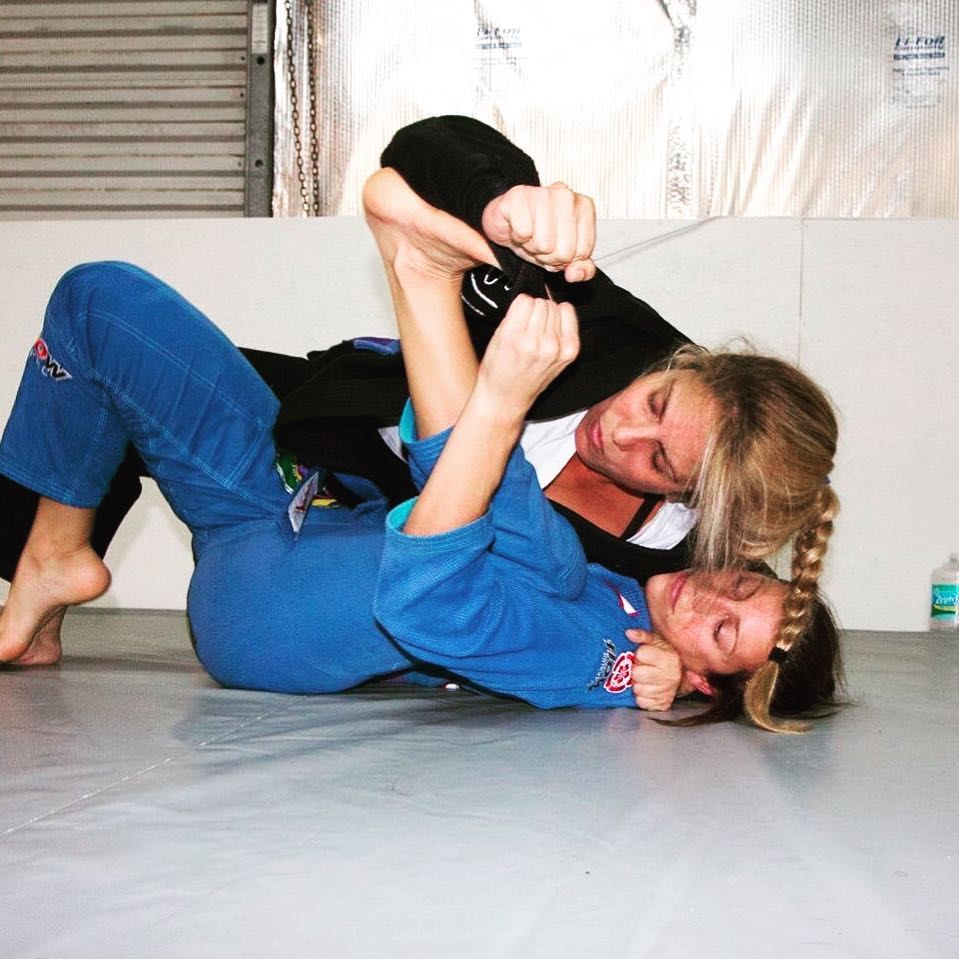 Brazilian Jiu-Jitsu does not rely on strength or size but leverage and technique, therefore it explains the success and effectiveness, BJJ can provide for women. Let’s agree, that most of the times a woman is faced with a physical threatening situation, the assailant will be bigger and stronger than her. That is exactly when BJJ comes in hand.

Why is BJJ beneficial for 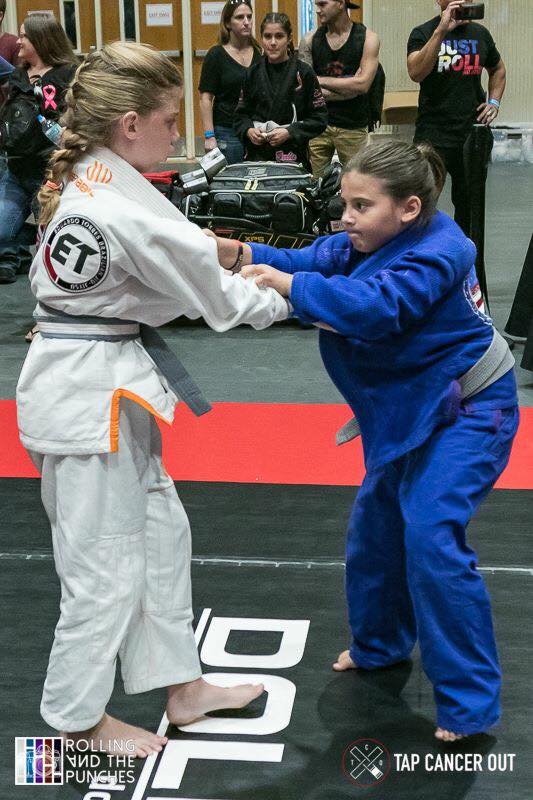 We believe that all children must learn discipline, respect, control of their bodies and minds, integrity and teamwork in order to achieve successes in life. We also focus on developing self-confidence and self-esteem in a positive learning environment where they will actually be able to see, experience their accomplishments.

Our program is designed to teach self-defense to children which will not only provide them with a high degree of self-confidence and self-esteem, but will help them to effectively deal with bullying and peer pressure that they may experience at school or in life in general. The fundamentals of Brazilian Jiu-Jitsu focus on how a smaller, weaker person can defend against a larger opponent through the use of leverage and flexibilty.

We are not only a team, we are a BIG AMAZING FAMILY!!!!

Give us a call or email us!